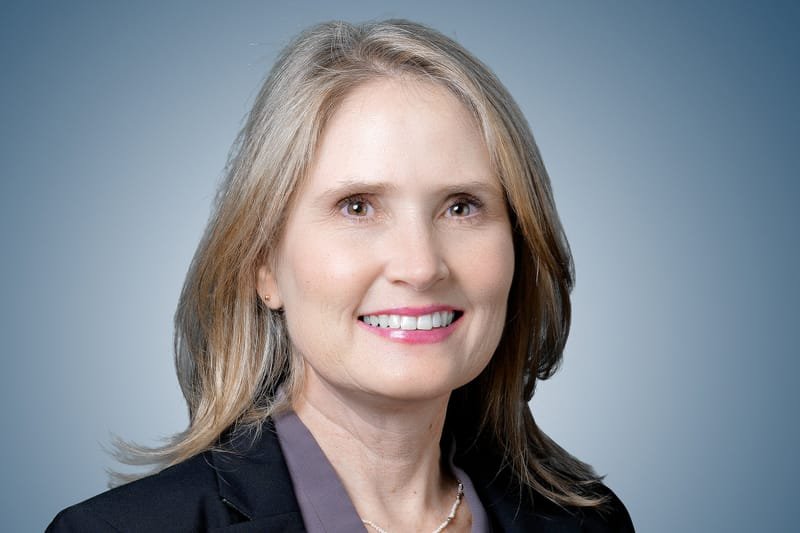 Mrs. Liu was co-founder in 1997, and serves as President of Justice Benefits, Inc. ("JBI"). Mrs. Liu has overall responsibility for the operations of the Company. She began her government consulting career in 1993, working with hospitals and healthcare entities to enhance claiming of Medicaid dollars. During her tenure with JBI she has applied her experience to the oversight and evaluation of a multitude of federal programs; with the ever present goal of optimizing federal reimbursements for our clients. Her technical expertise includes procedures and methods to enhance claiming of federal reimbursements. JBI has assisted over 700 state and local political entities to significantly increase their claims for federal dollars due to them under her tenure.  Mrs. Liu earned a Bachelor of Arts degree in Advertising from the University of Texas at Austin.